Hollywood has turned its gaze from comic books to video games as a source of “new” material. There was Sonic: The Hedgehog -The Movie was a smash hit. In contrast, other films like Mortal Kombat, Uncharted, and Welcome to Raccoon City failed to transfer the essence of games to the big screen. The studios are not giving up and are now trying to format video games into television series. The Last of Us and Halo already have shows premiering in the new future.

While this new approach hasn’t proven to be viable, studios are still pushing to release more video game TV series.

Amazon Prime has launched a series for the hit Fallout franchise. Fallout is a first-person RPG set in a post-nuclear world. Westworld creators Jonathan Nolan and Lisa Joy are on board for this project, with Nolan directing the pilot. 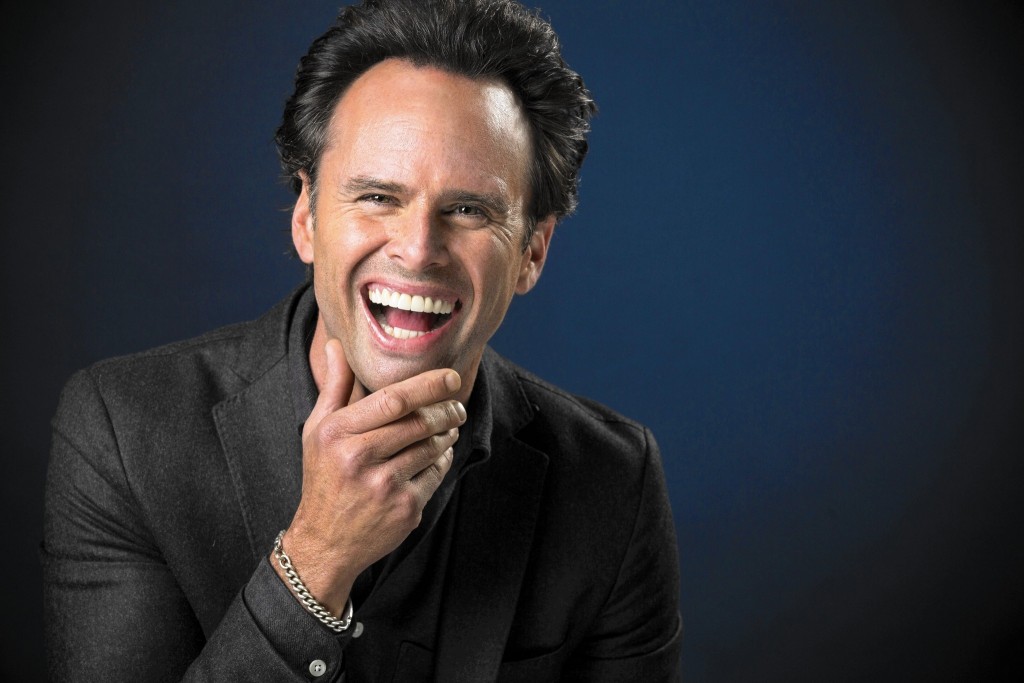 Recently he was announced this character actor Walton Goggins signed on to be the show’s lead actor. No further casting news has been released, but we can be sure more are on the way. 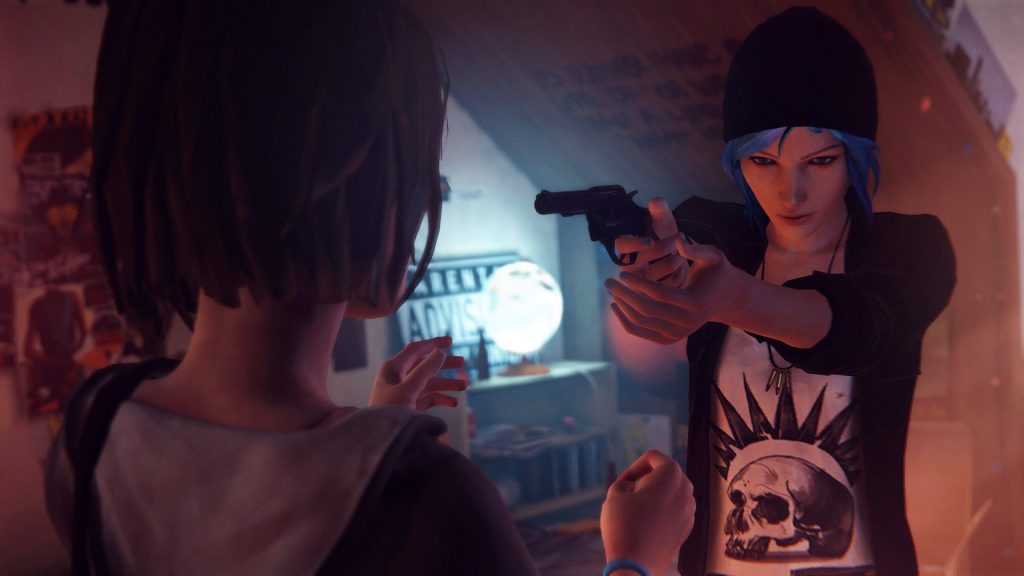 Amazon’s next series may be aimed more at younger gamers. Dontnod Entertainment’s Life is Strange is also getting the TV treatment. Life is Strange is a series of mostly episodic graphical adventure games where your decisions directly affect gameplay. The main protagonist is a teenage girl who can control time. She must use these abilities to solve a mystery and prevent the destruction of her town. Shawn Mendes has signed on to executive produce the life is strange series, which is pretty weird if you ask us. 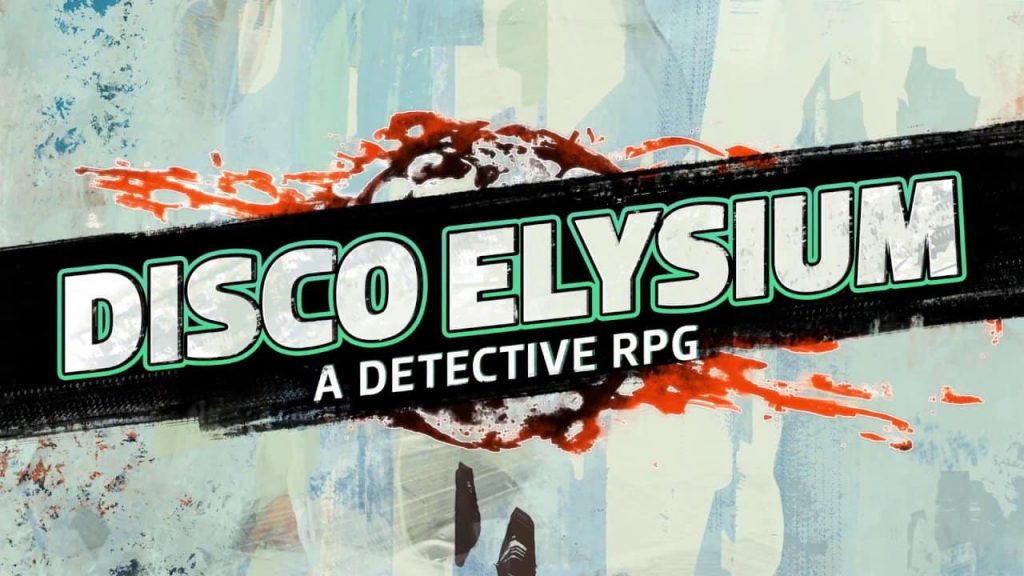 Last on Amazon’s list of video game series is Disco Elysium. Disco Elysium is a role-playing video game set in a large city still recovering from a war decades before the game began, with players taking on the role of an amnesiac detective tasked with solving a murder mystery. During the investigation, he comes to recall events about his past and current forces trying to affect the city.

Dmitri M. Johnson’s Dj2 Entertainment is responsible for bringing these video game adaptations to the service. Johnson co-produced the sonic the hedgehog film adaptation and the upcoming sequel.

Are you a fan of any of these series? Is there another franchise that you think deserves more of a TV show? Share your opinion in the comments below.