“Squid Game” is a Korean web series created by Hwang Dong-hyuk, which is currently the most-watched show on streaming giant Netflix. It depicts financially struggling people stuck in a dystopian situation, where they play deadly games to win huge prizes.

The first season consisted of 8 episodes and ended with a cliffhanger. On June 12, Netflix took to social media to announce that Squid Game is renewed for Season 2 and released a new poster. Additionally, the show’s creator released a statement saying that the new edition will feature Young-hee’s boyfriend Cheol-su. 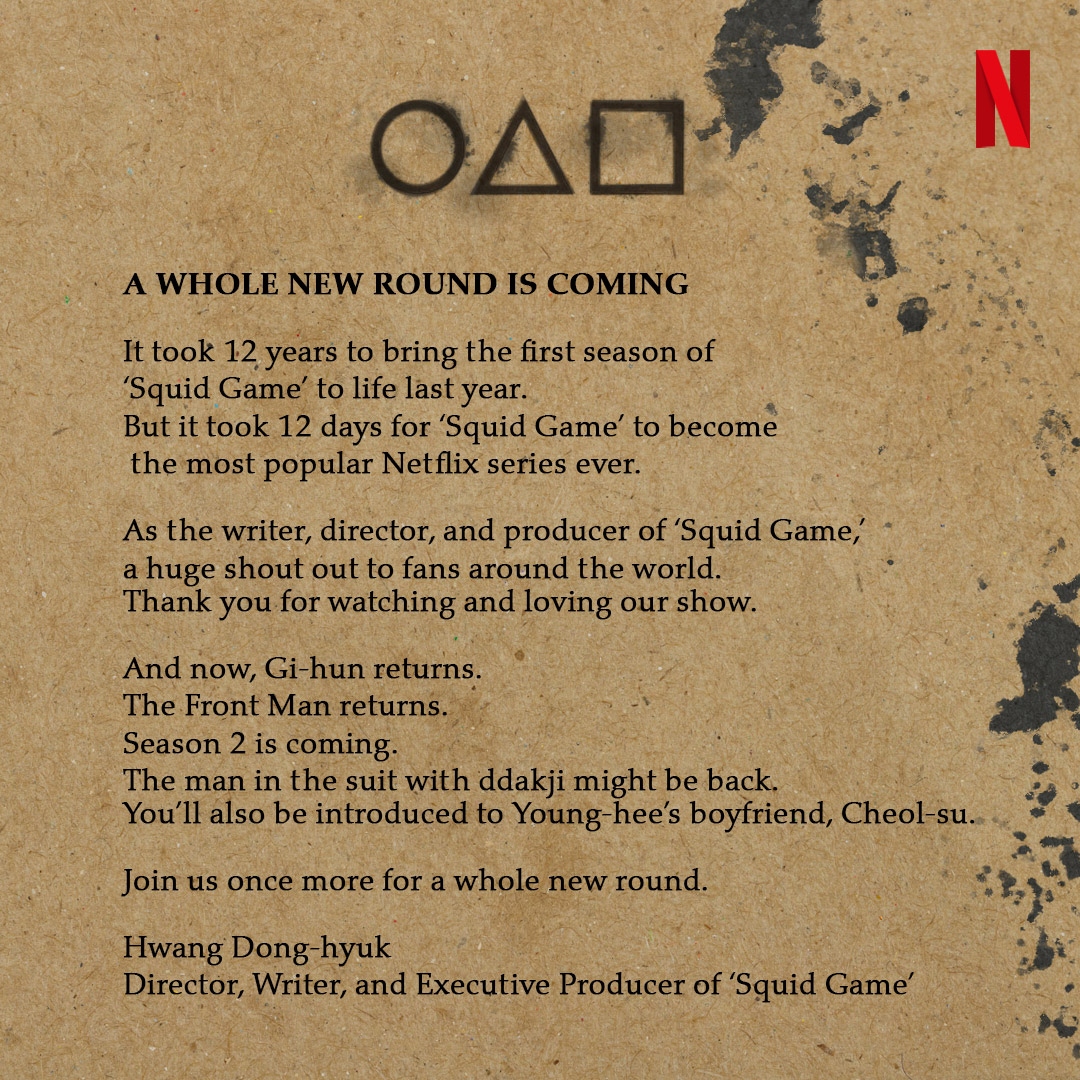 For those unaware, Young-hee is the tall, motion-sensing animatronic doll that appears in the Red Light, Green Light game of the series. The show’s creator, Hwang Dong-hyuk’s statement said:

“A WHOLE NEW ROUND IS COMING

As the writer, director and producer of “Squid Game”, a big shout out to fans around the world. Thank you for watching and liking our show. 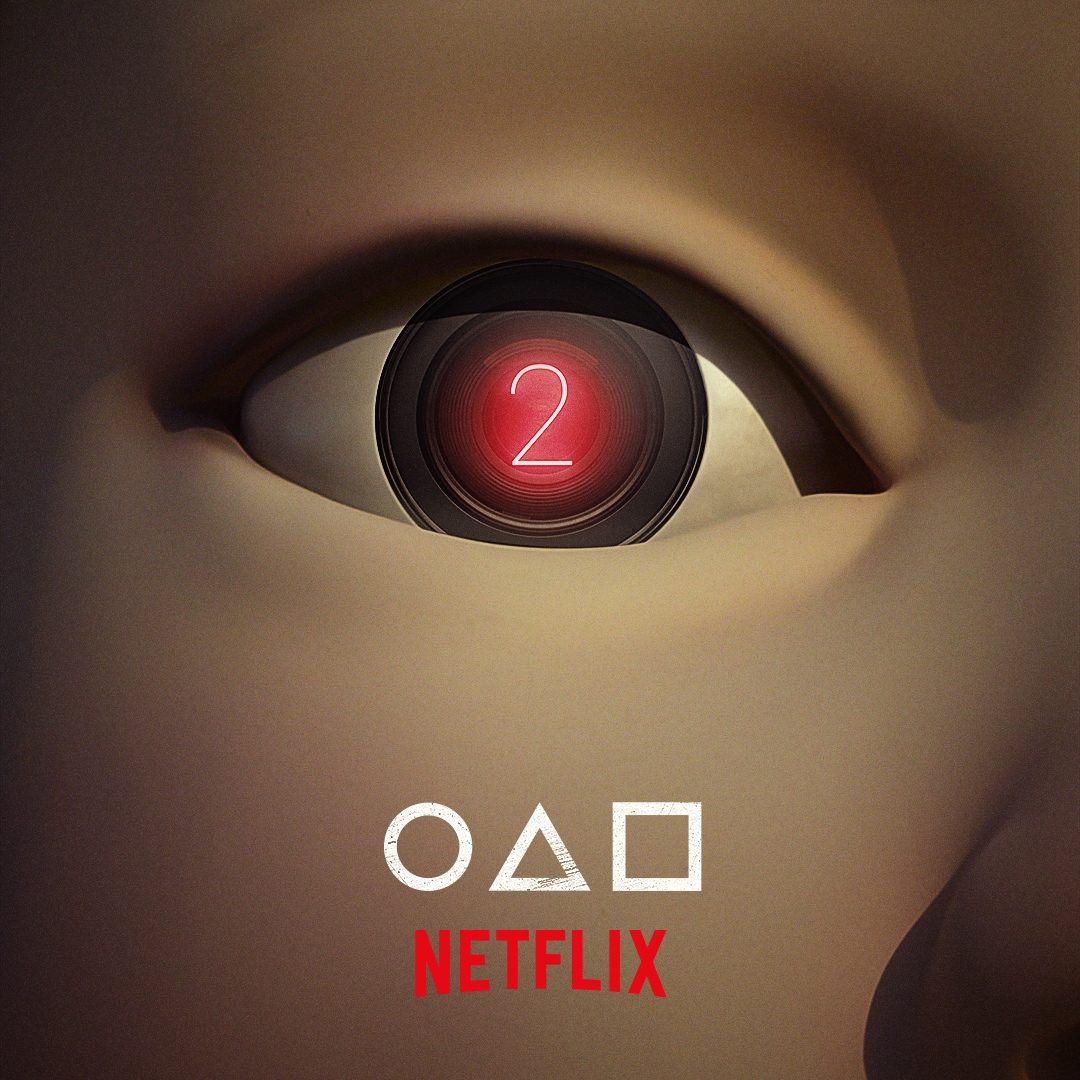 And now Gi-hun is coming back.

The Frontman returns. Season 2 is coming.

The man in the suit with ddakji might be back.

You will also be introduced to Young-hee’s boyfriend, Cheol su.

Join us once again for a brand new round.

On your marks.
Get on.
Green light.
Squid Game continues, only on Netflix.#SquidGameS2 pic.twitter.com/spH30iRDO4