super fan is coming to CBS soon, and the network has announced the music superstars who will be seen on the game show. Viewers will see one lucky super fan win a big prize in each of the series’ six episodes.

CBS revealed more about the upcoming series in a press release.

“SUPERFAN is a six-episode musical spectacle disguised as a game show that will feature contestants competing in multiple game rounds to prove they’re the ultimate fan. In each hour-long episode, a different musical artist will select a deserving superfan to win a unique prize.

A premiere date and additional details will be announced at a later date. Production on the unscripted original series begins Friday, April 22 in Los Angeles.

A premiere date for the series will be announced later. Check out photos from the series below. 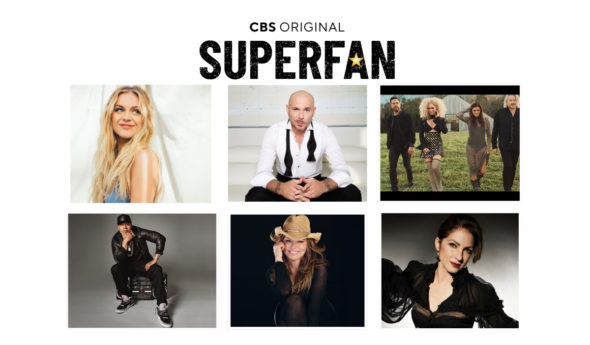 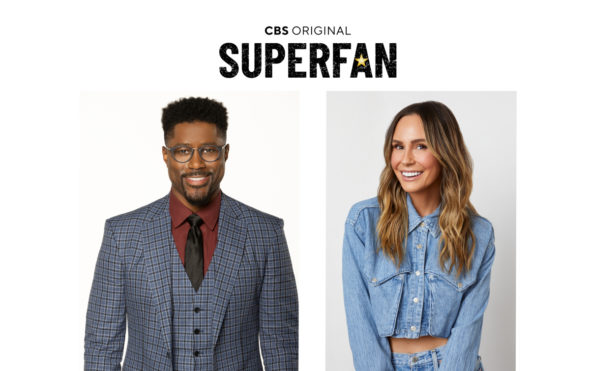 What do you think? Are you planning to check super fan on CBS this summer?