TIPPING Point viewers have been seriously distracted after a ‘Legend of EastEnders’ made his game show debut.

During Monday night’s installment of the ITV game show, fans were convinced a soap opera star was one of four players taking part.

At the start of the episode, Ross, Carole, Glenn, and Becky introduced themselves to those watching at home.

One tweeted: “Carol is Shirley from Eastenders???”

A second said: “Bloodyhell thought it was #TippingPoint celebrity. Shirley from Eastenders.” 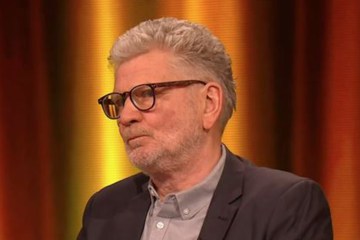 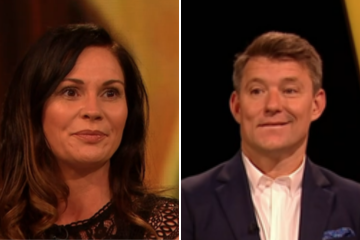 Meanwhile, others have been seriously distracted by the appearance of another contestant.

Viewers of the ITV show thought player Glenn looked a lot like another very famous celebrity.

One wrote on Twitter: “Thought it was Rolf Harris at first sight #TippingPoint.”

“Rolf Harris currently on #TippingPoint,” said another on the social media platform.

A third joked: “Bl**dy hell thought it was #TippingPoint fame. Shirley from EastEnders and Rolf Harris.”