Lego Star Wars: The Skywalker Saga just dropped and honestly this is my favorite episode to date! Being the biggest Star Wars game and the biggest Lego game to date, there’s a lot to talk about, so let’s get to it!

Let’s start with the scale of this game. Lego Star Wars Saga Skywalker is huge! As the title suggests, you can play through the entire Skywalker saga. The game starts where we all started Star Wars: A New Hope and ends all the way with The Rise of Skywalker. I did the math for you, and that’s nine games with five levels each, giving you 45 levels in total. Make no mistake, these levels are not tiny linear passages. Each is vast with a ton of puzzles to solve. In total, you watch 75-90 hours of gameplay, which is a ton! Lastly, there are over 300 characters you can unlock in this game, ranging from fan favorites to literal no-name characters. 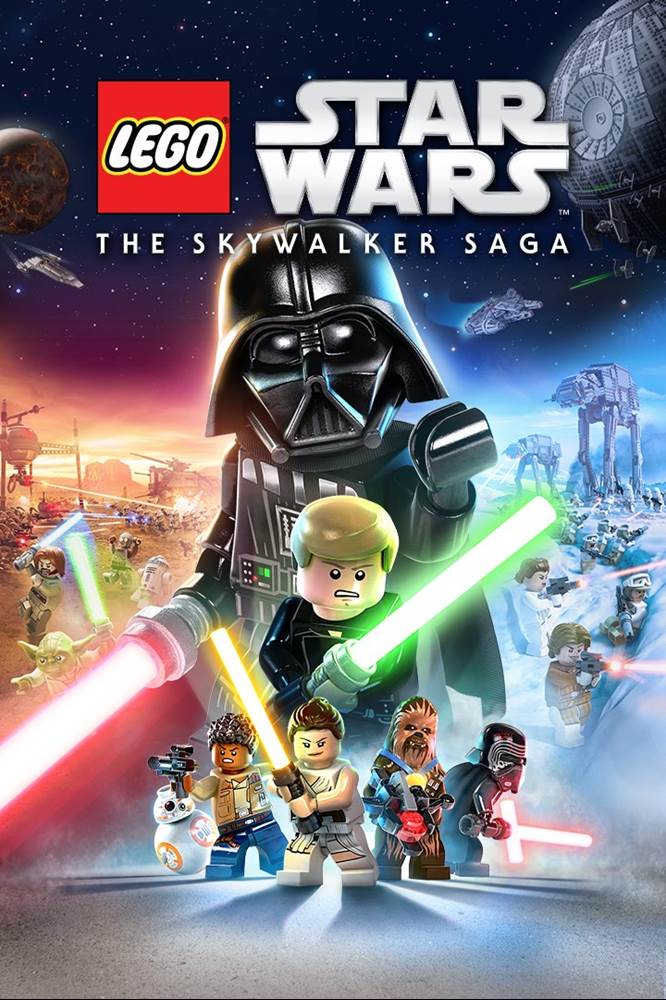 I played A new hope just to get the feel of the game and just those five levels took me about three and a half hours. Keep in mind that I was trying to solve puzzles and find all the hidden things. It was truly a joy to play through A new hope. All those nostalgic moments like crossing Mos Eisley on Tatooine, the garbage pit on the Death Star, and of course the iconic trench run. The game is easy to understand even for novice players. The story follows each Star Wars movie to the end, with a few extra Lego gags added for younger players. That’s another thing: if you’re new to Lego games, they add little jokes and bits of humor to the story. In previous games it felt very immature and forced at times, but most of what I experienced wasn’t overly overdone or distracting. It was just fun! 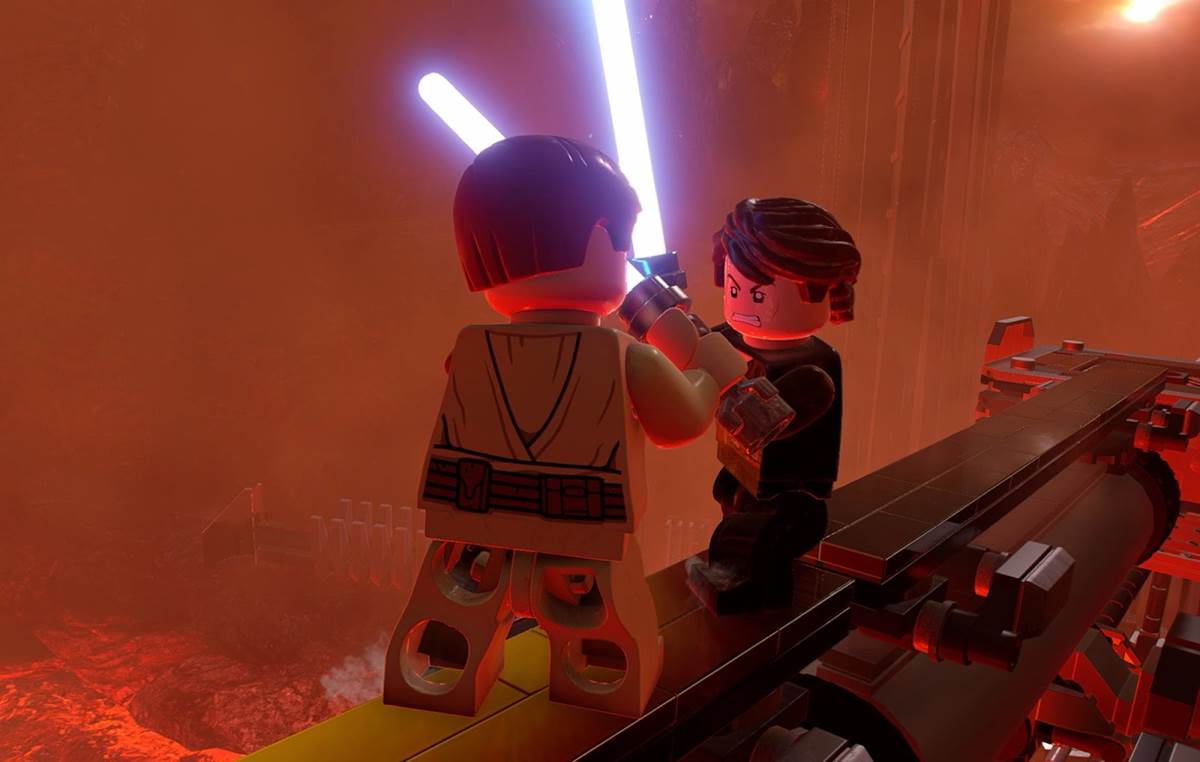 The graphics in this game are fantastic…for a Lego game. The first Lego Star Wars games really stuck to the looks of the minifigures themselves (i.e. Yoda looked exactly like the Yoda Lego minifigure right out of the box). However, with the Skywalker saga, they took that cinematic approach and really focused on the character detail, the backgrounds, and even the lighting in this game is beautiful. Everything is so well done that you even forget you are playing a Lego game. 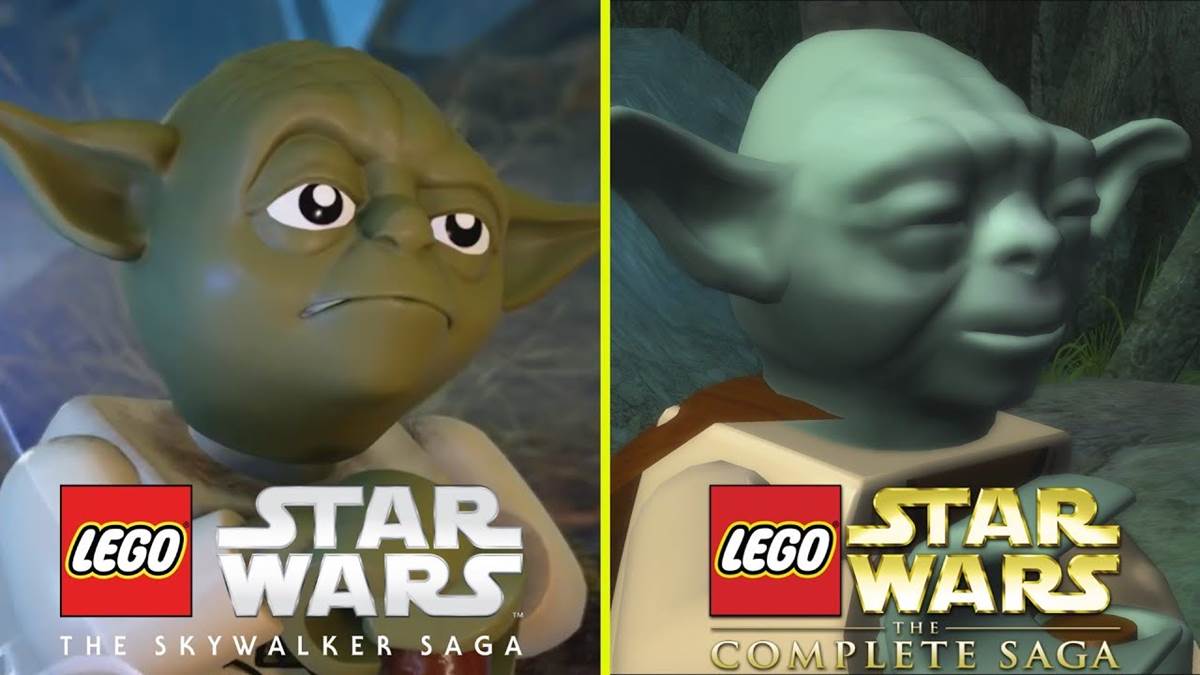 I’m so excited to keep playing this game, unlocking new characters and discovering secrets. I love Star Wars so much and this is truly a love letter to Lego and Star Wars fans. There’s an opening cutscene before the main menu that literally gave me goosebumps and pumped me up for what O was about to play. This will be a great game for old and young Star Wars fans. Oh, and did I mention the game is cooperative? You and a friend can actually play this game together through split-screen gameplay. Plus, if you buy the Deluxe Edition, you get unlocked Mandalorian and Solo characters for free play! I’m going to be playing this game for quite a while and I can’t wait! Lego Star Wars The Skywalker Saga is available on all major platforms as well as PC. I hope you enjoy it as much as I do and, remember, “May the force be with you.”